The Facebook Effect: How Congress is Using Social Networks to Strengthen Ties to Constituents

On January 8, 2009, Facebook added its 150 millionth member worldwide—only five months after hitting the 100 million milestone. According to a just-released report by the Pew Internet and American Life Project, 35% of American adult Internet users have a profile on an online social network site such as Facebook or MySpace, four times as many as three years ago.

What Facebook offers Members of Congress is similar in some ways to what tele-townhalls offer: The capacity, through technology, to have far more personal contact with large numbers of constituents than was ever previously possible—and free from the filter of the mainstream media. But what’s different from the tele-townhalls—which may “touch” a constituent once every several months—is that Facebook offers the capacity for Members to “touch” constituents nearly every day, if those constituents want that constant level of connectedness.

This report includes best practices for how Members of Congress can improve and expand social networks as a means of communicating with their constituents.

This is the latest of the Congressional Institute’s study on improving communication between Congress and its constituents. Follow these links for our reports on Congressional Websites and E-Newsletters and Congressional Tele-Townhall Meetings. 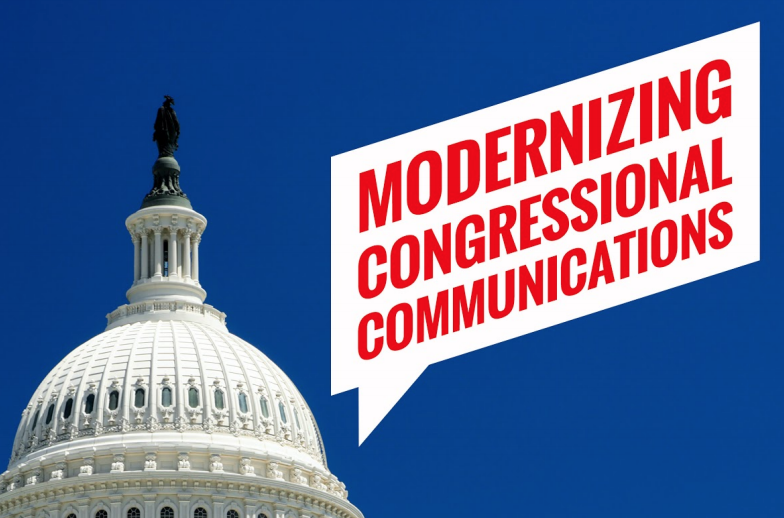 Modernizing Congressional Communications: A New Report on How Members of Congress Correspond with Constituents 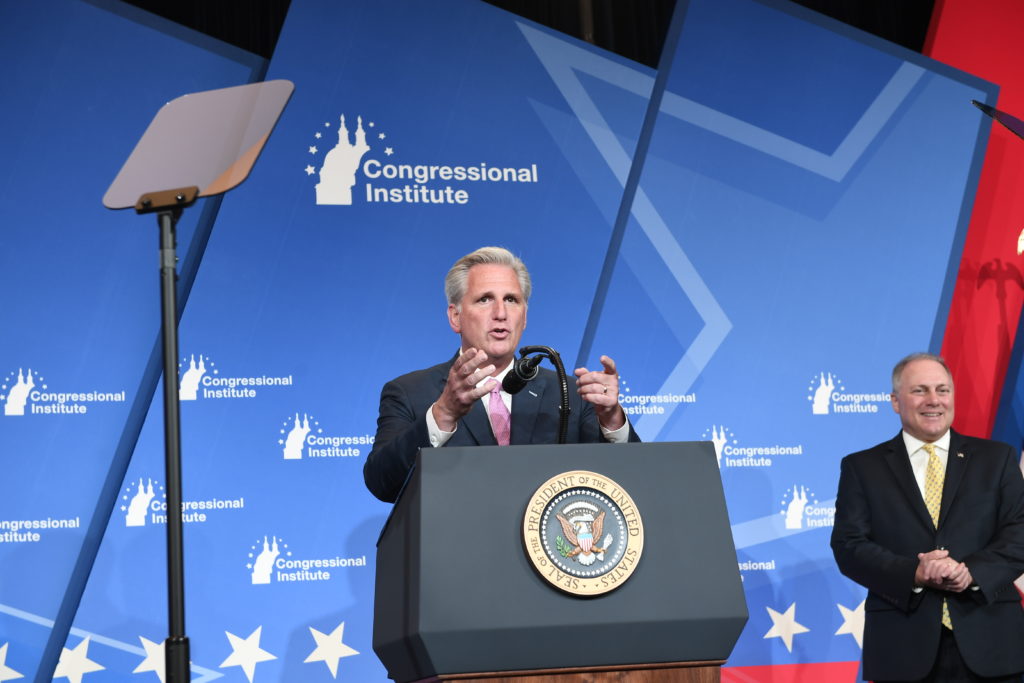 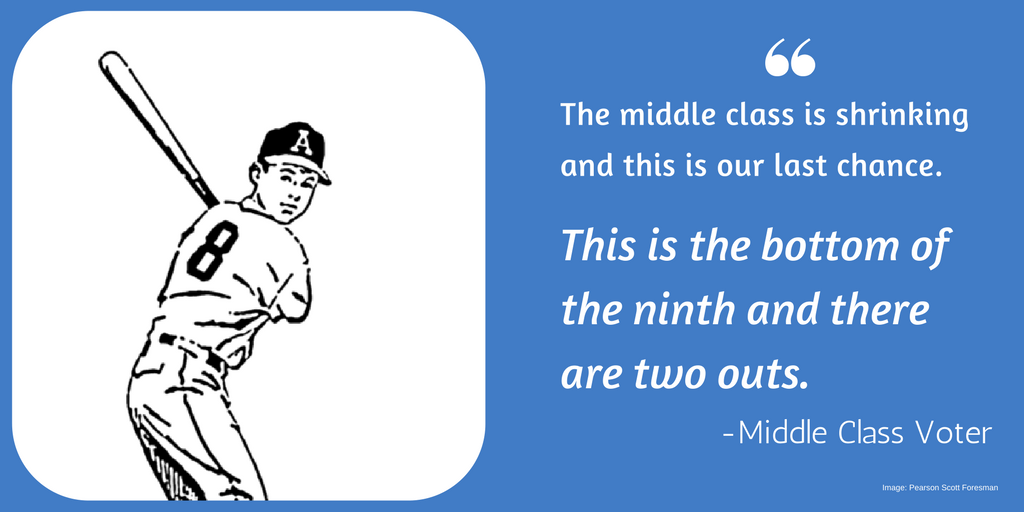 Study: Voters Frustrated That Their Voices Are Not Heard