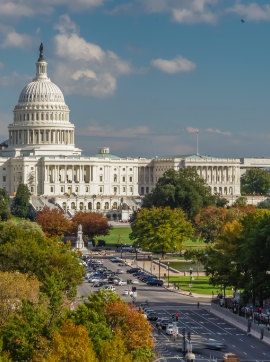 Congress continues to have record-high disapproval ratings, falling south of root canal, traffic jams, and NFL replacement refs. If it is to recover its vitality and esteem, it must reform itself.

The Congressional Institute, through its experts’ knowledge on the functions and operations of Congress, is heavily invested in reform efforts to make Congress more effective. A weak Legislative Branch leads to a stronger Executive Branch, which is contrary to the founding principles of our nation that created three separate but equal, branches of government ingeniously designed to prevent any one concentrated source of power. Power, though, tends to swing toward a strong executive, while Congress fails to fulfill its role of oversight and providing checks and balances on Administrations.

A lot of the operations of Congress have become overly politicized. From 1955 to 1995, Democrats held the majority in the U.S. House of Representatives without any interruption and the U.S. Senate for most of that time as well. The Republican Party took back both chambers in the 1995 election, but since then, power in the House and Senate have been marked by electoral swaps. Instead of growing majorities over the ensuring years, each election cycle is presented as being for “all the marbles” as the size of the majority and minority have grown closer. These power swaps created by partisan parity at the ballot box, though, have put policy in the crosshairs of campaigns and associated political action committees.

As the White House – and, by extension, Federal departments and agencies – has grown stronger, Congress has ceded more and more of its authority. There has been a significant breakdown in the authorization process as the congressional budget cycle gets more enmeshed in the campaign cycles. This may sound like mere procedural, but the authorization process is how Congress holds the Executive Branch accountable. The appropriations process, too, does not function as it should, instead taking a back seat as legislation is put together by party leadership, bypassing the traditional committee process.

Consistent with its mission to help Members of Congress better serve their constituents, the Congressional Institute presents its on-going development of an inventory of reform ideas that include many proposals such as instituting biennial budgeting, re-instating earmarks in a responsible and transparent manner, bringing more debate to the House Floor through an open amendment process, and promoting civility. The ideas are presented through white papers authored by the Institute and through opinion pieces authored by Congressional Institute President Mark Strand. Additional ideas are housed on The Sausage Factory blog.

Reform committees have traditionally been the way Congress undertakes significant internal reforms. Over the course of roughly the last 100 years, Joint Committees on the Organization of Congress have, among other priorities, led to changes in committee responsibilities, the development of the congressional budget process, greater staff and professional capacity in Member and committee offices, and lobbyist registration. The Legislative Reorganization Act of 1946 and a similar act in 1970, along with reforms instituted after the 1995 Republican takeover of Congress, show the importance of the work done by Joint Committees.

More recently, the Joint Committee on Budget and Appropriations Process Reforms and the Select Committee on the Modernization of Congress have tackled internal institutional flaws that seem to keep Congress locked in a cycle of partisanship and gridlock. The Congressional Institute worked closely with the joint budget committee and remains engaged with the Select Committee to help further bipartisan goals to make Congress more effective. 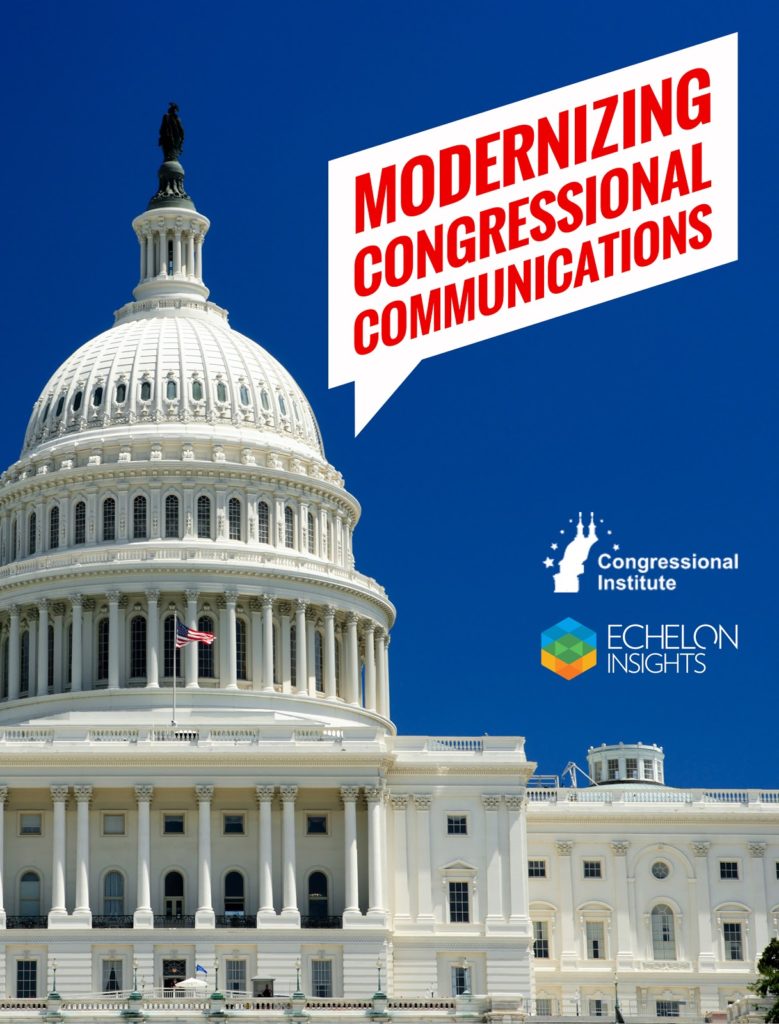 These recommendations are the result of conversations that have taken place among several groups and are intended to serve as a framework for short-term and long-term change.

Such a framework would be best achieved through the creation of a bipartisan, bicameral Joint Committee on a Modern Congress, patterned after those created during the last Century for a similar purpose.

The Gephardt Rule: Does It Take the Political Sting Out of the Debt Limit?

If It Can Get Its Act Together: A Case for Strengthening Congress

Everyone Seems To Want It So What Is The Hold-Up On The Biennial Budget?