Women, overwhelmingly, consider the economic issues of jobs and the economy as the top issues they face.  Two-thirds of women have made major cutbacks over the last four years and more than half of women believe they are behind in terms of where they should be financially.

According to Myra Miller of the Winston Group, “over the last four years, many women have made, or are in the process of making, major lifestyle shifts to make ends meet.  This usually involves taking another job, going back to work, as well as spending cuts and paying off debt.  In most cases, they were already living very frugally and cut every expense that could be cut.”

The vast majority of American women believe that lawmakers do not have a clear understanding of the real life challenges they face, and that lawmakers only talk about “women’s issues” because they think this is what women want to hear,” according to a major study sponsored by the Congressional Institute. [see summary]

The survey will hopefully help lawmakers better understand the values involved in the decision-making process of American women on issues of national importance.

Retirement Security, Not Political Extremes, Is A Driving Force 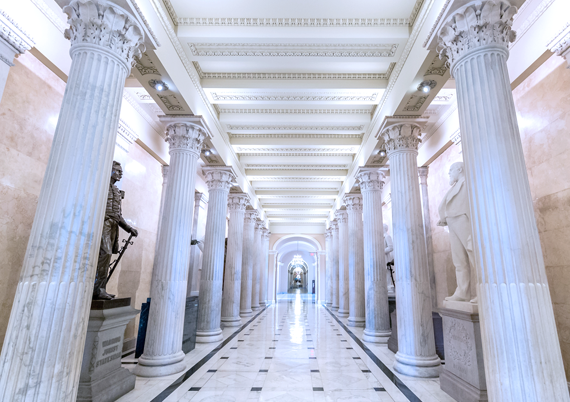